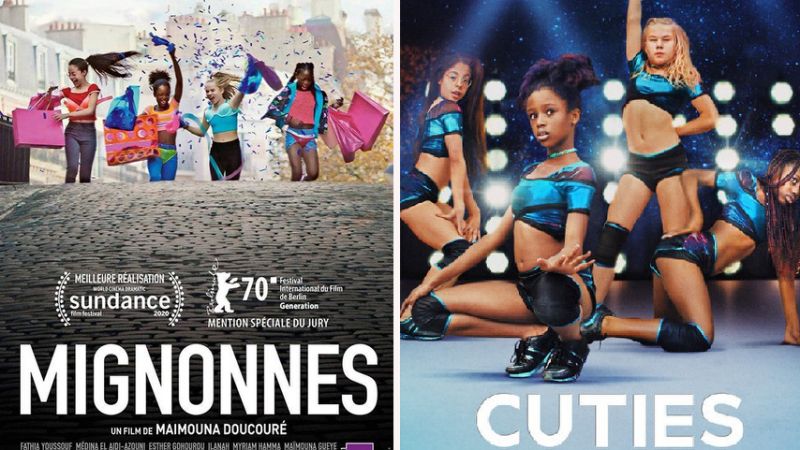 The current seems to be pulling away from the Netflix show Cuties written and directed by Maïmouna Doucouré. It’s about a girl and her friends who want so badly to be “grown-up” that they pull examples of adulthood from social media. Well, it should come as a surprise that the girls end up mimicking provocative dance moves and behaviors, in the misguided notion that sexuality is the only you need to be grown.

It should come as no surprise, because all of us who went through girlhood, did it. Remember your aunties, mamas, and grandmamas telling you to stop “acting fast” or to stay away from the other girls (whom we longed to be) who “fast-tail girls asking for a baby”?

What is the most quoted movie by Black, white, and brown girls who were in their teens and early 20sin the 00s? Mean Girls. Regina George was wearing almost nothing and using all the slang she could muster to make euphemisms out of real sexual behaviors. They featured girls sleeping with grown teachers! She was the OG of the “fast tail girls” that your elders were warning you about. But, everyone just wanted to be her.

Cuties is not breaking the mold when it comes to sexualizing minors. That was done a long time ago. They are even the worst recent offenders, as you will see from my list. However, their film was directed by a Black Muslim woman who is French. For the majority of Americans, someone like that speaking hard and heavy truths about girlhood are stepping out of place. This whole attack on the film is a way to put her back in it. Before you do that though, let me show you your lane, America. Maybe you can step back over there while you can still redeem yourself.

Here is a list of 5 Films that you loved, and the content was much worse than the film you are trying to hate on. 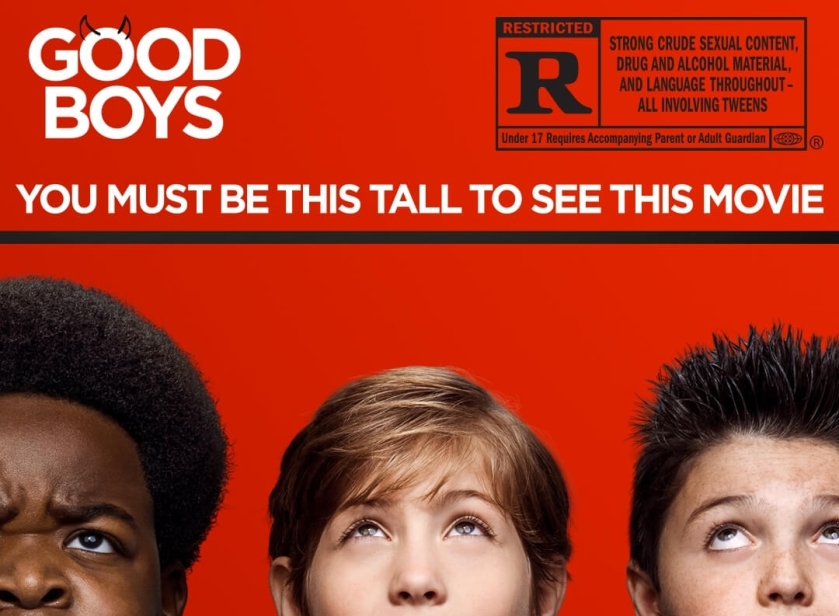 Good Boys follows three preteens as they traverse the city to get back a drone that belongs to one of the boy’s fathers. Cuties disgusts you, but little boys running around on-screen taking drugs, dropping the f-bomb every five minutes while wielding sex toys is entertainment, huh?
It got high scores with the audiences and made $83 million. Some of the same people calling Cuties criminal were on my timelines last summer talking about how funny the film was. While you are speculating about pedophiles watching the French film on girlhood, Good Boys featured more than one scene where these young boys interacted with a character who was a PEDOPHILE IN THE MOVIE. Oh, and before you say anything about the age of the actors, I’ll tell you.

Better check back to last summer and see how much you laughed it up about those boys before proceeding with the current crusade.

One of the top 10 highest-grossing films of 1980 is a film about two kids shipwrecked on an island. Instead of going into realistic dangers, the film concentrated heavily on the burgeoning sexuality of the boy and girl living on the island from age 7 to puberty. They were both naked for the majority of the film and in addition to scenes suggesting child sex, there was masturbation the actress playing the girl was Brooke Shields and she was 14. The boy was played by Christopher Atkins who was 18. The director did provide a stunt double for Shield’s nude scenes, except for the topless ones. The critics panned The Blue Lagoon, but the public really turned out for it in droves. There was no concern about sexualizing children then. Some of you still watch this movie, but that’s you and your streaming service.

These two shows gave America a glimpse into a real and active world where girls were being sexualized. 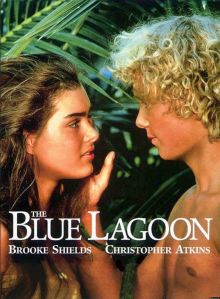 They were made up, taught provocative movements, sometimes given beauty treatments, and placed in miniature versions of clothing some grown women are too modest to wear.

Then these girls were paraded on a stage and made to perform for adults. Where was your outrage? Toddlers and Tiaras lasted from 2009-2016 and Dance Moms started in 2011 and lasted until last year.

The 1995 film that was so provocative and modern painted the teens of NYC in a light that had yet to be seen onscreen. And, the main characters were all teenagers. There were drugs, teen pregnancy, HIV, promiscuity, and more, using actual kids as actors. Rosario Dawson got her acting start with this film. She was only 15. Leo Fitzpatrick–who played a 17-year-old in the film who has sex with a 12-year-old–was 14.

Like Doucoure, the director of Kids, tried to show just how sexualized those real teens were at the time.

The church rebelled then. However, some of you who are raising the alarm were teenagers back in 1994. What were you doing at 14?

Interview with a Vampire

No list about sexualized girls would be complete without a look at the Vampire Louis and his adult admirer in a child’s body, Claudia. Louis was a 30-year-old Brad Pitt and Claudia was an 11-year-old Kirsten Dunst. The actress later talks about how her first kiss was Brad Pitt in this movie. No one bat an eye at that statement. Well, maybe because she said it was “gross.” She was still a child being sexualized in a film as a grown woman.

My descriptions may be a bit puritanical, but the extreme is necessary. This is what the outrage is like out there for a film that many have yet to view.

And, clips don’t count. I can show you a clip from any of the films above that would send you to the FBI homepage.

Instead, it is worth the time to watch the film in question before making a decision. Then, consider the way we have treated children in our own entertainment industry. It quickly becomes a pot and kettle situation, where we end up with the most to explain.

Consider this quote from a review of Kids in The Daily Beast. Does the critic have a point? You tell us.

“This was not only the first generation to become sexually active in the middle of a global AIDS pandemic, but also the first to grow up in a time of politically ascendant right-wing Christian hate-mongering.” Rich Goldstein

Here are some words from Doucoure on why she made the film.